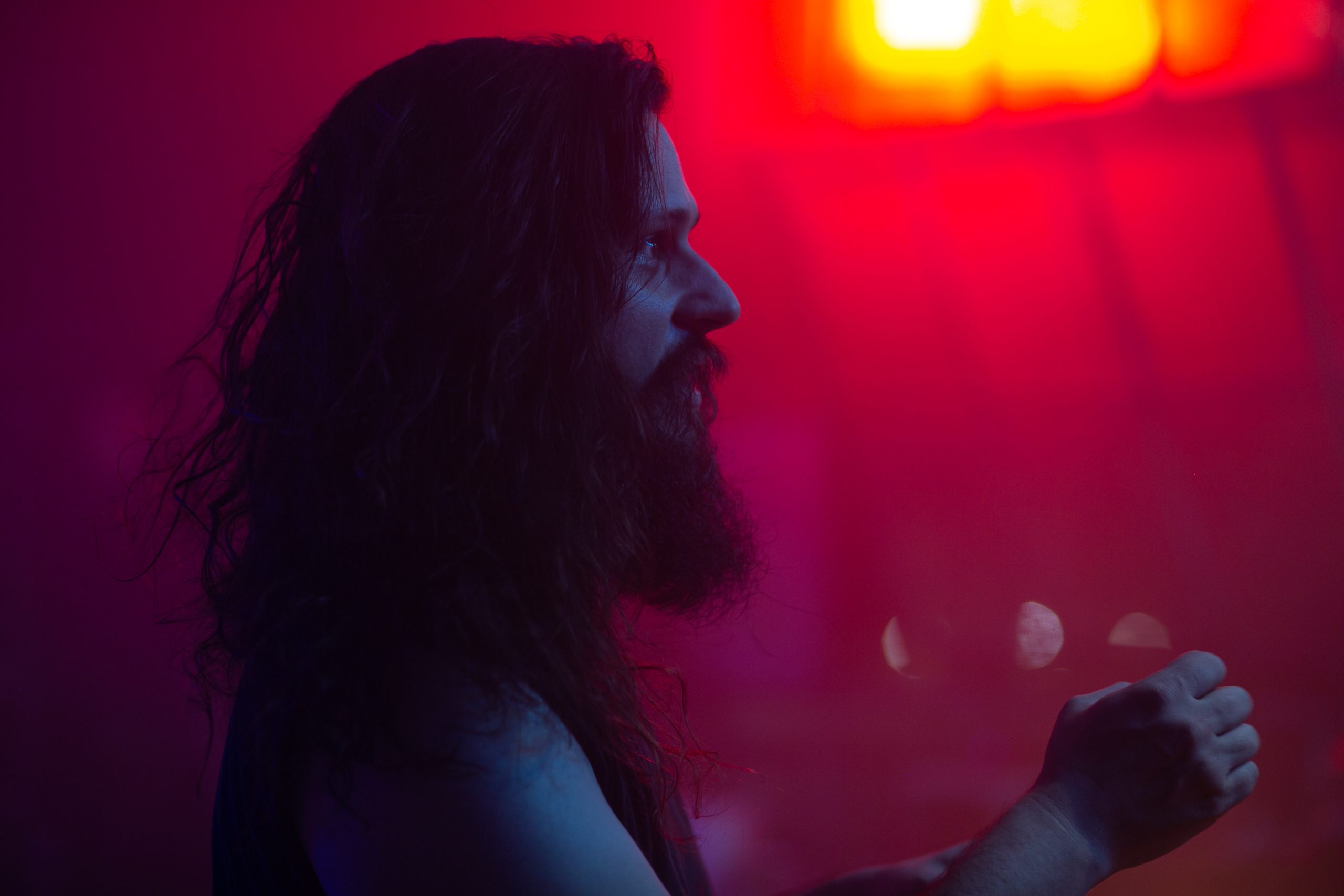 Fans of low budget genre films have probably already heard the name Joe Begos, but if they haven’t, they need to dive in. His work isn’t for everyone though. These flicks are bloody, gruesome, and evoke the B-movies of the past. He’s a filmmaker who wears his influences proudly on his sleeve. For this reason, some may label him a hack, but that is not a fair assessment of his films or him as an artist.

He’s a filmmaker working within his means, who makes the movies he wants to make, and makes the most out of his low budgets. He delivers fun genre films completely outside of the Hollywood system, just like his influences: many of our favorite genre filmmakers of the past. For those who feel mainstream horror (or pop horror) has put a damper on modern genre works, Begos and other low budget filmmakers are out there delivering the goods. They just need to be sought out.

Joe Begos’ debut film is a horror/sci-fi hybrid and a clear tribute to Invasion of the Body Snatchers (any version, but especially Philip Kaufman’s 1978 remake), albeit on a much smaller scale. In Almost Human, a man who was abducted by aliens mysteriously reappears two years later. His best friend goes on the hunt to discover what happened as the man leaves behind a trail of murder and mayhem.

Almost Human captures the feel of 80s genre flicks, akin to the works of John Carpenter and David Cronenberg. It has many of the rough edges associated with low budget films and especially directorial debuts. The script isn’t fully developed, the acting can be stifling at times, but this movie delivers on the gore and practical effects. Despite its flaws, Almost Human showed Begos’ potential and established him as an exciting new indie horror auteur.

His follow up, The Mind’s Eye, was influenced heavily by David Cronenberg’s Scanners (1981). Two psychokinetic prisoners attempt to escape an unhinged doctor, who is stealing from their capabilities. The Mind’s Eye trades the late 80s setting of Almost Human, for an early 90s setting.

It opens with the title card telling audiences: “This film should be played LOUD.” Indeed it should. Love and care was put into the sound design, with impressive results. Sound is an element that is often overlooked or treated as an afterthought in low budget productions, but it is integral to the success of a picture. Especially genre flicks. Steve Moore’s score also feels reminiscent of Carpenter’s classic scores.

The time and attention placed on the practical effects is also admirable. The stylized and colorful lighting that Joe Begos went on to play with in his next two features, is first teased here. The acting is not the best, but it does have a few notable performers in minor roles. Noah Segan, one of Rian Johnson’s consistent players, here plays the role of an eye-patched sidekick to the mad doctor. Jeremy Gardner, an indie horror filmmaker in his own right (The Battery (2012), After Midnight (2019)), also plays a minor role. It’s rough around the edges, but it should prove entertaining for fans of low budget sci-fi horror. The bloody finale is certainly worth sitting through the dull bits.

Bliss was born out of the frustration of Begos struggling to get another movie made, and it’s evident within the movie. It is also completely unrestrained. An unconventional vampire flick that has fun with the tropes of the subgenre. The camerawork is wild and frenetic. The colors are outstanding. His usage of stylized lighting is in full force here. Shot on 16mm, which really helps the colors pop, but also gives Los Angeles this grimy grindhouse feel. The locations help to elicit this feeling as well.

The lead actress, Dora Madison, plays an artist struggling to find inspiration, so she turns to drugs. What follows is a surreal trip that doesn’t let off the gas for its entire 80 minute run time. Bliss feels more influenced by the works of Gaspar Noe (and others), than the 80s genre influences of his other works. It’s also Begos at his most artistic, and therefore is likely to be the most divisive of his films. Yet its ambition and pure artistic energy elevate it above his other works. It still delivers on the blood and practical effects though, and has some of Begos most impressive sequences.

VFW is Begos at his most Carpenter. A clear tribute to Assault on Precinct 13 (1976), and a new entry in the siege movie subgenre. It follows a group of army veterans protecting a young girl from a drug dealer and his punk army. The veterans are made up of old character actors: Stephen Lang, William Sadler, Fred Williamson, Marton Kove, and George Wendt. These guys have fun with the roles and play well off each other, even if the dialogue and character work isn’t the best.

It’s a fun throwback to the B-movies of the past. There are some awesome kills. The action is great, especially taking its budget into account. Begos experimentation with stylized lighting and colors is in full force here, as he presents a neon drenched night of hell. He also said he wanted to shoot this on 16mm, but it would have cost them a day of shooting. A tough trade off, but this certainly would’ve looked better on film.

VFW has recently gotten some bad press due to its association with Texas based studio Cinestate and producer Adam Donaghey, who was nicknamed the “Harvey Weinstein of Indie Film” in a recent article from the Daily Beast. There was also an incident where actor Fred Williamson groped one of the crew members during a costume fitting. Joe Begos has responded on Twitter:

Joe Begos is a real talent in the indie genre film space. It’ll be interesting to see what he does next, and what he could do with more money behind him. His appreciation for the genre works of the past, and his attention to detail in regards to sound and practical effects, makes him one of the most exciting filmmakers working with low budget movies. These flicks aren’t for everyone, and are likely to elicit strong reactions either way. For fans of genre flicks though, he’s certainly a filmmaker to explore and keep an eye on. 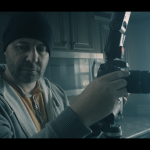