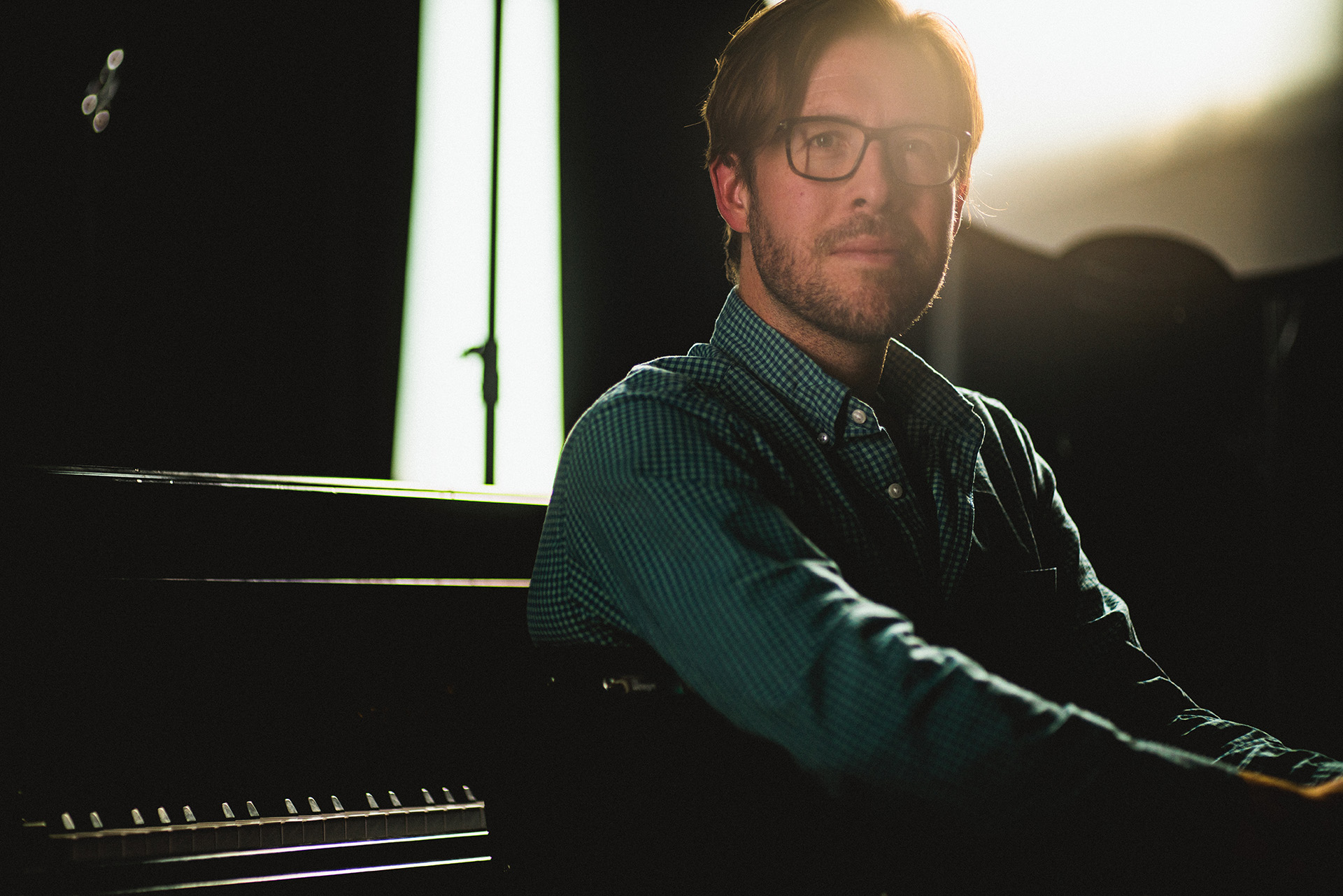 Haymaker, now available on VOD, follows a retired Muay Thai fighter who returns to the ring in the name of love. Nick Sasso wrote and directed the film in addition to starring in it alongside Nomi Ruiz. Zoe Bell, D.B. Sweeney and Udo Kier also star in the action/drama. There are many elements that stand out in this film, one of them being the score by composer Chris Thomas. When discussing the score Chris explains, “Nick wanted me to compose more of a violin concerto than a traditional film score.” We wanted to learn more about the music for the film, so we conducting the below exclusive Q&A with Chris.

-What sort of research did you do before beginning work on Haymaker?

Haymaker was a “jump right in” kind of experience. The director, Nick Sasso, new exactly what kind of sound he wanted for the film. It was a matter of setting me in the right direction, and having me send ideas that reflected the needs of the movie. In this case, we found the sound for this score rather quickly.

Sometimes in film scoring you see beautiful geography and want to reflect it in the music. When you’re in Greece or Thailand, you might be tempted to adopt sounds from these parts of the world. That can be an alluring trap. In film, the question is always what is needed for this story? What is at the heart of this scene? With Haymaker, each time we cut to another part of the world we were still lost in the characters thoughts and inner feelings. His psychological perspective was always at the heart of these moments, so that’s where the music was centered.

-Nick Sasso wrote, directed and stars in Haymaker. Because he was so encompassed in this story, did he have a strong opinion of what he wanted the score to sound like?

Yes, he had very specific ideas from the start. They were incredibly helpful, too! When we met, he knew the score would be string-driven. In fact, he wanted me to compose more of a violin concerto than a traditional film score. When we were searching for the sound of this film, we focused in on one particular scene, knowing it would be the most important to get right. Instead of scoring the scene, I would freely compose a concert suite of themes and try them out against picture after. We quickly stumbled into the right sound using this method (which was Nick’s idea)!

-In real life, Nomi Ruiz, is a singer and songwriter. Because she is musical herself, was she involved in the composing process at all?

We wanted to keep Nomi’s music a stand-out feature of the film. Her music has a special place in the film, and we wanted to keep the sound of the score completely separate. On Haymaker, I was doing the customary, lonely composer thing.

Normally a composer would follow these threads with different themes. At first look I was tempted to do so. Of course, after a moment’s reflection, it was clear that score needed to stay centered. The music seems to play a steady role in this film. As Nick Sasso put it, the music was the call from “the sublime.” It was a voice calling to our lead character to something greater, or maybe to a more authentic place. No matter what happening, the music continued calling our character to discover something new.

-Is there a scene that you would like audiences to pay special attention to, because of the music?

The most meaningful scene for me would be midway through the film when Nick stumbles upon the outdoor Muay Thai ring (in Greece, which happened to him in real-life). As a devout practitioner of Muay Thai myself, that scene spoke volumes to me. For those of us who love Muay Thai, it’s pretty obvious why. I used that sequence as inspiration for the entire score!

-What else would you like audiences to know about your Haymaker score?

Personally, I think this is one of my best film scores in years. Part of that reason is that Nick Sasso invited me to freely explore the music compositionally, and develop the score like a concert work. Often with film, we’re in a big hurry to develop themes, agree on a direction, and there’s hardly time left to finish the score. Most features need a lot of music, with less than six weeks to produce and record the score. With this film, we got to stretch out and really focus on the musical development. I was creatively unbound and free, and I think the end result speaks for itself.

-Is there a director or showrunner that has caught your eye that you would like to work with in the future?

Oh goodness, there are so many individuals I would love to work with. That said, I’ve always admired Ryan Murphy’s aesthetic. In particular, his affinity for old Hollywood and historic Los Angeles. I’m a real sucker for that stuff. I feel guilty saying as much, since he has a wonderful collaboration with composer Nathan Barr (I’m a big fan of his as well). I wouldn’t want to break them up, but would really love to apply music to that kind of visual world.

-Was your work for Haymaker affected at all because of the pandemic? If so, how?

Luckily, I was spared pandemic limitations on this film. We finished recording long before March 2020, and it went beautifully. I’m eternally grateful that Haymaker was spared the production difficulties of 2020.

Find out more about Chris Thomas and the Haymaker score here: http://filmmusicreporter.com/2021/02/01/haymaker-soundtrack-to-be-released/. 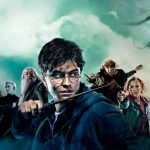 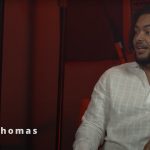