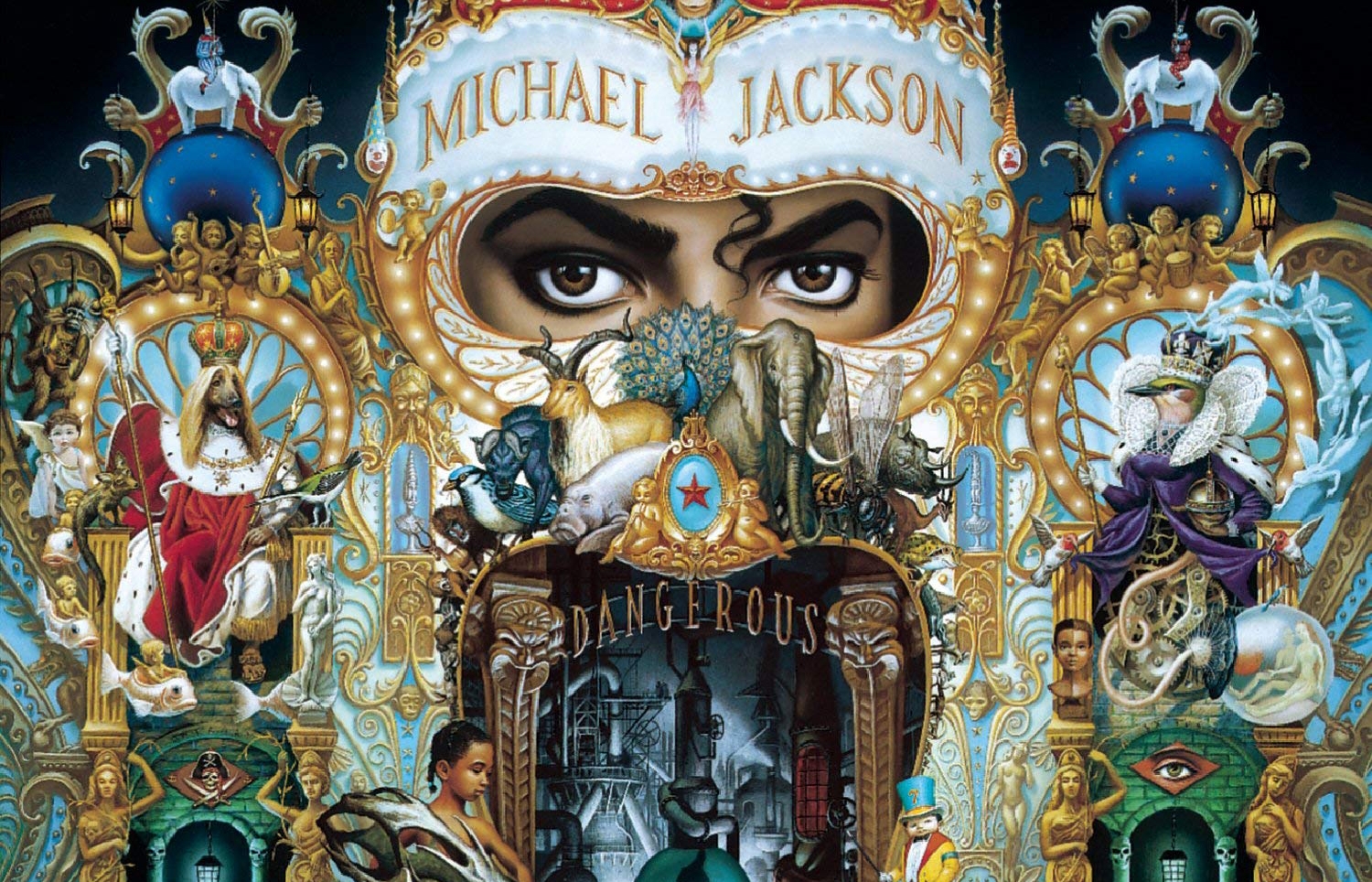 The 90s were a weird, wild time, fraught with the rise of rap as we know it and shaken by powerful vocal performances from the likes of Whitney Houston and Celine Dion. Two of the best selling albums of the 90s are also the most successful of all time – just more proof the 90s knew how to kick a**.

The 1992 film was a huge success and strongly featured performances by one of the most successful recording artists of all time. Whitney Houston’s acclaimed soundtrack was an instant success – and still is.

The Bodyguard hasbroached 45 million sales as of 2020, which is what makes it one of the best selling albums of the 90s.

2. Come On Over, Shania Twain

With 40 million sales reported, Come On Over makes its name as the second best-selling album of the 90s.

Morissette’s most famous work has sold an estimated 33 million copies in 25 years, with various tracks making their way into film after famous film for over two decades.

Dangerous could easily be considered Jackson’s coming of age, revealing the artist beneath and blowing audiences and critics alike for decades.

This 1991 hit album makes number four on this list with 32 million sales, making it one of the best selling albums of the 90s (and all time).

5. Falling Into You, Celine Dion

Though she doesn’t break the top three, it’s fair to say that the 90s belong to Celine Dion. Few alive are unfamiliar with her thrilling voice and impactful lyrics, largely thanks for her 1990s bestsellers.

Falling Into You won dozens of awards and has sold over 32 million records, tying it for fourth amongst the greats.

Madonna was one of the most famous artists of the era, and it should come as no surprise that her decade-debuting compilation was a fan favorite until the turn of the century.

With 31 million sales in almost as many years, The Immaculate Collection (1990) remains beloved by critics and audiences even today.

Celine Dion’s iconic Let’s Talk About Love earns its place as one of the best selling albums of the 90s with 31 million sales to its name – and for good reason.

The love theme from Titanic is a central track to this album. In addition, the many collaborations with giants of the music industry are sung for the ages.

If you’ve seen Mamma Mia, you’ve seen one of many manifestations of this juggernaut. This 1992 hit boasts 30 million sales, with 23 million of these copies confirmed.

Compilations albums tend to be odd amalgams, but ABBA: Gold captures much of what made the band great, compelling, and catchy.

James Cameron planned for Enya to sign for the soundtrack of Titanic, but when she turned him down, he turned to renowned composer James Horner.

With the film’s success and haunting, beautiful songs – as well as the powerful voice of Celine Dion as the central piece – the public has snapped it up to the tune of 30 million sales.

1991’s Metallica deserves its place as one of the best-selling albums of the 90s, with 31 million sales worldwide.

Released when Metallica owned their genre, the “Black Album” was a huge success and is an essential piece of rock history.

The 1990s brought us some of the most famous songs in history, from the hauntingly powerful lyrics of one of the greatest movies of all time to some of the hardest head-banging rock’n’roll in history. Like it or love it, at least one of these favorite best selling albums of the 90s is secretly in your Spotify playlist, too. 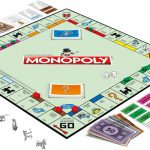 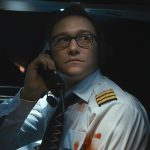