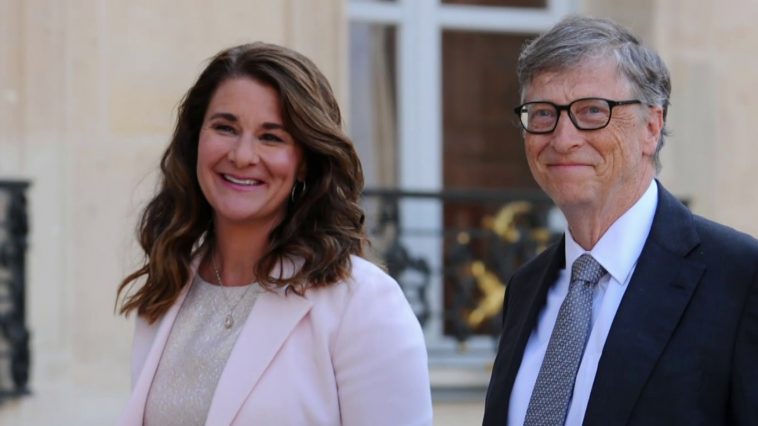 Bill & Melinda Gates made a shocking announcement yesterday! They made a public announcement that after 27 years of marriage, that they would be filing for a divorce, stating that at this time, they “don’t believe” they should continue being a couple.

Bill and Melinda Gates have been married for almost 30 years, the two got married on January 1, 1994 but as of today the two have publicly announced that they intend to seek a divorce. The couple have three children together Rory, Phoebe, and Jennifer and also double as the leaders of the Bill and Melinda Gates Foundation. They took to Twitter on May 3, 2021 to share the news to the world.

They ended their message by asking for “Space and Privacy” for their family during this time as they figure out the next steps of their lives.

They both said that they wish to continue to run the Bill and Melinda Gates Foundation together as they both still have a “shared belief in the mission”. The foundation has been a major fight against providing health care and other financial resources to underprivileged individuals across the world.

While the financial details of their divorce are not clear at this point, we do know that Bill Gates is one of the wealthiest men in America, worth close to $130 Billion dollars, as he was the CEO of Microsoft, one of the largest companies in the world.

Make sure to subscribe to Entertainment Buzz for all of your latest celebrity and entertainment buzz and gossip! 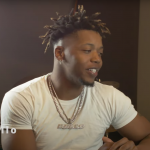 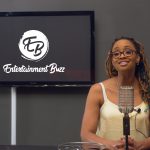