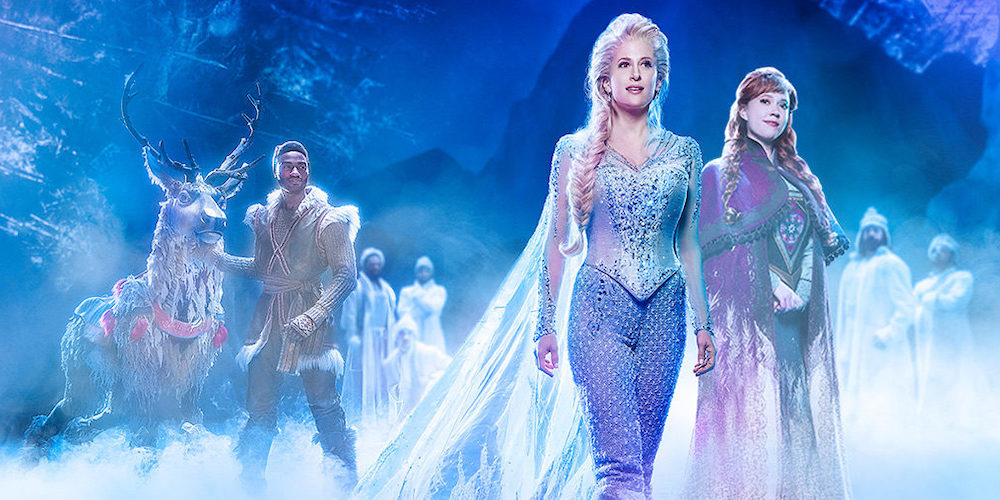 Disney is one of the most profitable entertainment companies on the planet. They have buku bucks to pour into every project, so it’s no surprise that time and again, Disney productions rake in the crowds – and the profits. This extends to the Broadway plays, which enjoy great success year after year to the great delight of the masses. We were honored to bring you the highest grossing musicals from Disney in this article.

*Please note that the Broadway League is responsible for reporting gross ticket sale data, which did not begin until 1984. Therefore, all musicals are counted only from 1984. Numbers do not account for inflation.

The Lion King is the highest grossing musical production of all time, raking in a grand total of $8.2 billion in all theatrical productions worldwide. Broadway alone accounts for $1.66 billion of that revenue.

2. Beauty and the Beast

Beauty and the Beast brought in over $429 million in revenue between its 1994 debut and 2007 finale. The show put on well over 5,400 productions and was hailed as “one of the finest musicals” of the time.

Beauty and the Beast incorporated every song from the original movie, bringing the iconic animated film to life for the first time.

Produced by the same geniuses who have made The Lion King a success, the stage play was originally not a Broadway play at all. Aladdin debuted in Seattle, Washington in 2011, and was not moved to Broadway until 2014.

Mary Poppins first debuted in 2004 on the West End, winning two Olivier Awards before it was moved to Broadway in November of 2006. The play ran until 2013 and totaled over 2,600 performances by finale.

Mary Poppins remains one of Disney’s highest grossing musicals of all time, having neared $300 million in profits in 7 years.

Frozen tried out crowds in Denver, Colorado before migrating to Broadway in March of 2018. The show went on the road in November 2019 for a US tour.

Although the production has received mixed reviews, Frozen has put on over 800 performances for a grand total of $155 million in sales in two years.

Newsies the Musical is loosely based on the real-life Newsboys Strike of 1899. The story was originally made into a film in 1992, with the Broadway play opening two decades later in 2012.

Newsies the Musical is one of Disney’s highest grossing musicals of all time, with $109 million in ticket sales reported from 2012-2014.

The Little Mermaid opened in 2008 after a tumultuous start plagued by the Local One stagehands strike. The show included every song from the movie plus nine new numbers and opened to mixed reviews.

Despite those rumblings, The Little Mermaid enjoyed almost 700 performances and $83 million in ticket sales.

Tarzan debuted on 10 May 2006 on Broadway and was heavily publicized for the inclusion of Phil Collins in all musical production. However, it received mixed reviews, and the show ceased touring after a year.

Despite that, Tarzan still brought in a hefty profit of $42 million in its yearlong run, making it one of Disney’s highest grossing musicals.

These 8 highest grossing musicals by Disney of all time are also famous for being some of Disney’s most famous films of all time. Recently, Disney has announced that three more plays are in production – giving the world something to look forward to when quarantine ends. 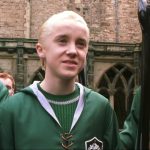 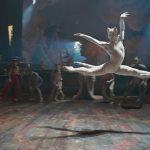