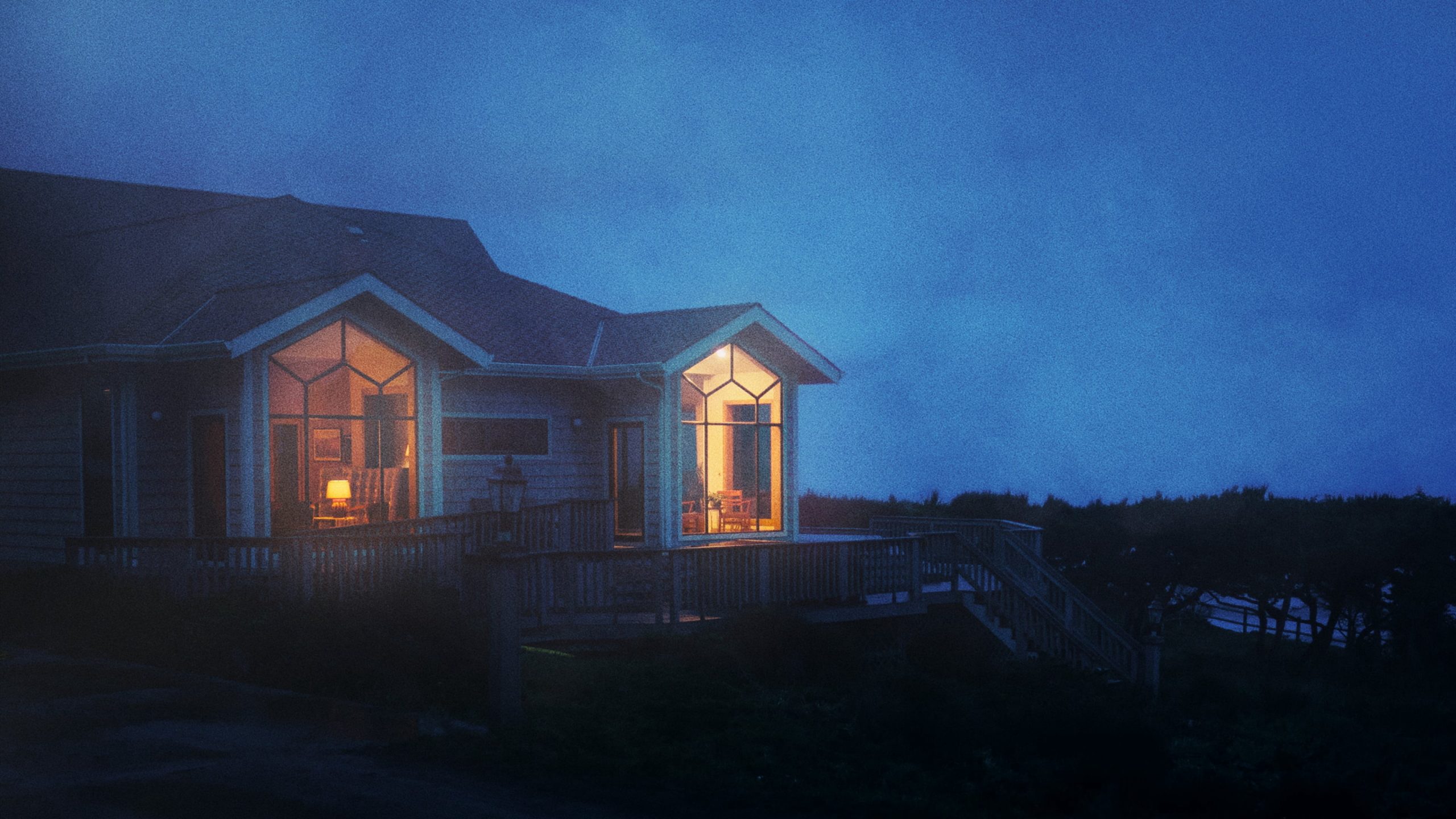 The Rental is the directorial debut of Dave Franco, who has made a name for himself as an actor over the past decade. Like his older brother, he is now experimenting behind the camera, with talks already about future projects. He mentioned a romantic comedy on a recent podcast that he has co-written with his wife in quarantine. The Rental is a messy flick, abound with ideas, in the way that many first features are. Yet it’s a fun genre exercise that shows real talent from Dave Franco.

The film involves two couples traveling to an Airbnb on the Oregon coast. The house is beautiful. It overlooks the ocean. Even has a hot tub. However, there’s something off about the man who runs the bookings, which creates seedlings of doubt within the group. On top of this, the two couples are dealing with their own turmoil, which of course comes to a head on this hellish weekend getaway.

The script was co-written by Dave and Joe Swanberg. Swanberg’s sensibilities are evident in the relational conflicts and characters, which are very much in line with his mumblecore films. There’s a decent amount of time dedicated to setting up these conflicts and characters. Some may argue it’s too much build up for the eventual release. There are a handful of thrills in the set up, but it’s a slow build. When the firecracker does eventually light, the film doesn’t let up.

The Rental rides the fine line between the thriller and horror, a distinction that is difficult to nail down. It plays in its first hour, like a claustrophobic thriller with the relationship drama at the forefront. The third act break, switches the film into full-blown slasher territory. It’s like the audience is on this smooth modern metal roller coaster, and then dropped onto an old crickety wooden coaster that mostly still stands for nostalgic purposes. While this transition is abrupt and mishandled, the haunting final images and bloody aftermath are worth the switch, even if the kills aren’t stand out.

The restrained camerawork helps sell the slow build and atmosphere. There are a few shots that hint at what is to come. There’s the occasional shot from behind the shoulder of the silhouetted killer, but these are few and far between. The focus is on the claustrophobic space between these couples. This is top notch cinematography from Christian Sprenger, mostly known for his television work including one of the most gorgeous shows on modern television, FX’s Atlanta. He’s certainly a cinematographer to keep an eye on.

Now available on VOD and also playing on Drive-In screens across the country. One of the few great things to come out of Covid is the reinvigoration of the Drive-In Cinema, and The Rental is a flick ripe for this experience. For fans of genre work, this film traverses common land and is not without its rough spots, but there’s enough here that works to make it rise above the modern pop horror fare and solidifies Franco as a director to watch out for. 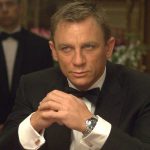 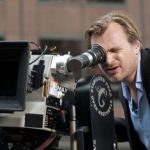