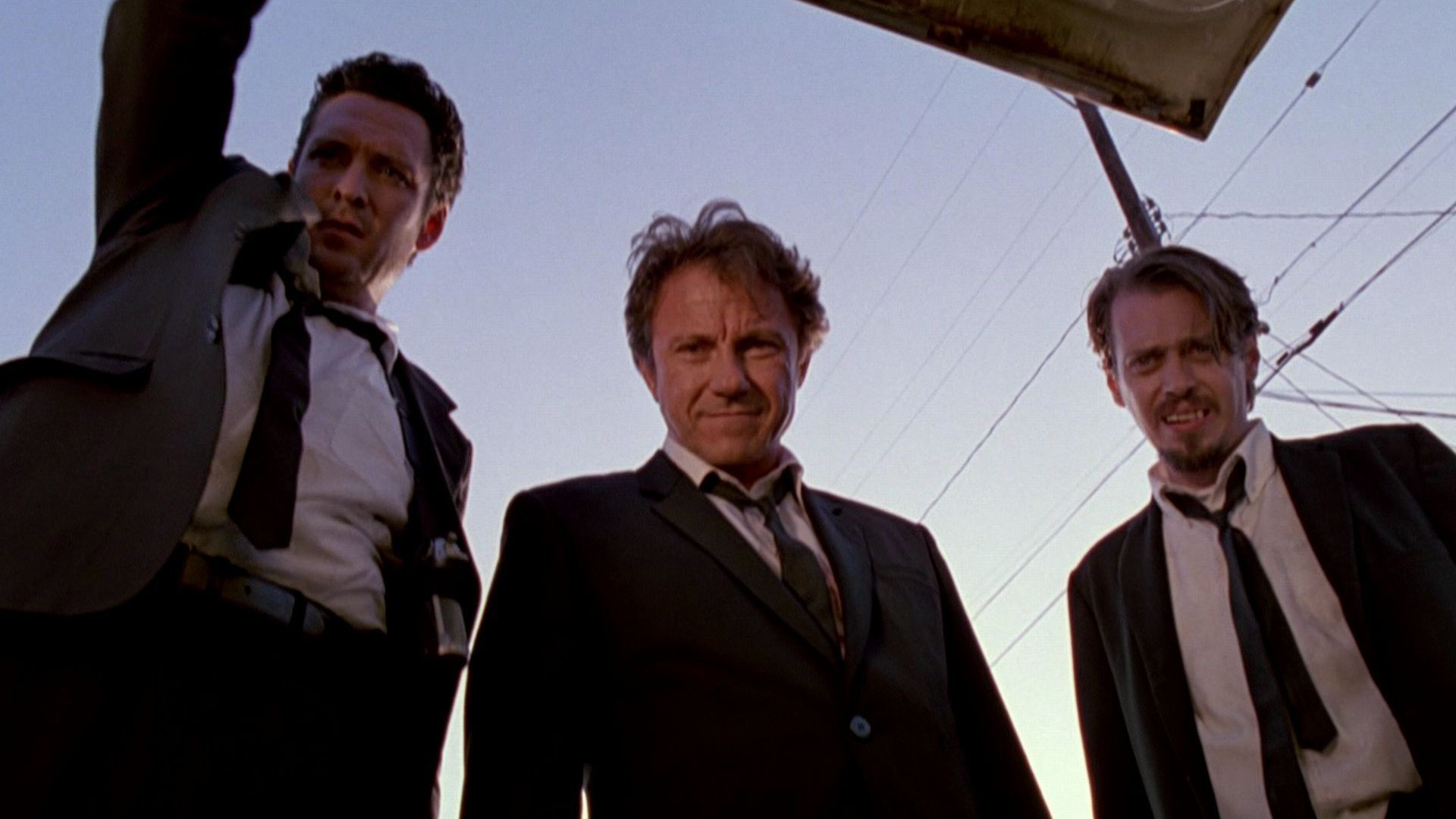 It’s not often that a filmmakers best film is also there first but this case might actually be an exception. Reservoir Dogs begins with our core group of characters eating breakfast at a cafe. Quentin Tarantino’s Mr. Brown is giving his opinion on what Madonna’s “Like a Virgin” is about. We get to meet the other characters at the table ( Mr. White, Mr. Orange, Mr. Blue, Mr. Blonde, Mr. Pink, Joe Cabat, and Nice Guy Eddie.) They finish there meal and leave the cafe, we get that iconic walking shot with the title Reservoir Dogs at the end of it and then we cut to the aftermath of a heist, which unbeknownst to the audience sets the tone for the entire film going forward.

SPOILERS AHEAD. For the audience everything that happens in this film is at the very least entertaining and subversive to films about heists, but to the characters, the whole film is an exercise in Murphy’s Law. For those that don’t know the term, Murphy’s Law is an epigram that essentially means that anything that can happen will happen, but it’s usually meant in a negative way which turns the meaning of Murphy’s Law into “Anything that can go wrong, will go wrong.” Taking all this into context with Reservoir Dogs , Murphy’s Law is a bit of an understatement. The things that go wrong for the characters in this film go horribly wrong, in fact I’m not sure it can get any worse for them. Especially for the characters who of Mr. Orange and the cop that is tortured by Mr. Blonde. The fact that the rest of the film is the aftermath of a heist completely going south really sets the stage for the rest of the story which then leads into a bunch of other things that I won’t go into because I don’t want to spoil the whole thing for those that haven’t seen it. The concept of things going south seems to be one that Tarantino likes to revisit, the obvious example being The Hateful Eight which has a similar story to Reservoir Dogs but is a western version and has pretty substantial differences, the similarities being that it is set one location and the film has a limited number of characters who are distrusting of each other. But this isn’t the only thing that Tarantino revisits.

Let’s get down to brass tax here about one of the most common aspects of a Quentin Tarantino film: the violence, and much like every one of Tarantino’s films, Reservoir Dogs is violent but it is less violent than something like Kill Bill or Django Unchained but it wouldn’t be a Tarantino film if it wasn’t violent. Here’s the weird thing the most violent scene in the film occurs off screen. The scene in question that I’ve been dancing around is the scene where Mr. Blonde tortures a cop. This scene is arguably the most disturbing scene not just in Reservoir Dogs but possibly in all of Tarantino’s filmography, now here’s the interesting part, right when the scene gets disturbing Tarantino chooses to pan away from what’s happening. It’s genius really because Tarantino knows that no matter what he shows, the audience will imagine something 10 maybe 100 times worse than he could show on screen despite the fact that the scene involves the removal of an ear and I’ll leave it at that. The film in of itself is violent but there is no huge blood splatter from Django or Kill Bill or even scenes from Pulp Fiction or Inglorious Bastards. Because of this, which probably had to do with the low budget of the film, now forces the film to focus more on character, style and tension to the betterment of the film.

All in All, Reservoir Dogs is an incredible feature debut that is filled to the brim with style, music, interesting and complex characters, solid world building and twists and turns that subvert the heist story and gave birth to a filmmaker that has become a titan and an icon of the industry that gives young up and comers hope for there stories. 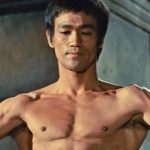 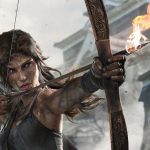