Counting On, a spinoff of 19 Kids and Counting aired on TLC in 2015. The show was created to following many of the other Duggar siblings as they grew up, got married and had children. The show even continued on after original allegations of Josh Duggar’s allegations of underage girls when he was younger.

However, following Josh Duggar’s arrest several weeks ago, TLC has confirmed that they are going to cancel Counting On and that no new shows will be produced.

“TLC will not be producing additional seasons of Counting On. TLC feels it is important to give the Duggar family the opportunity to address their situation privately” TLC said in a public statement.

“Twelve years ago, as a young teenager, I acted inexcusably for which I am extremely sorry and deeply regret,” Josh made a statement to reporters prior while speaking on his previous allegations. He went on to say. 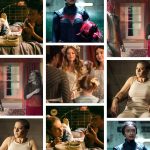 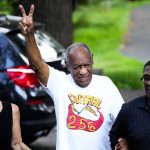